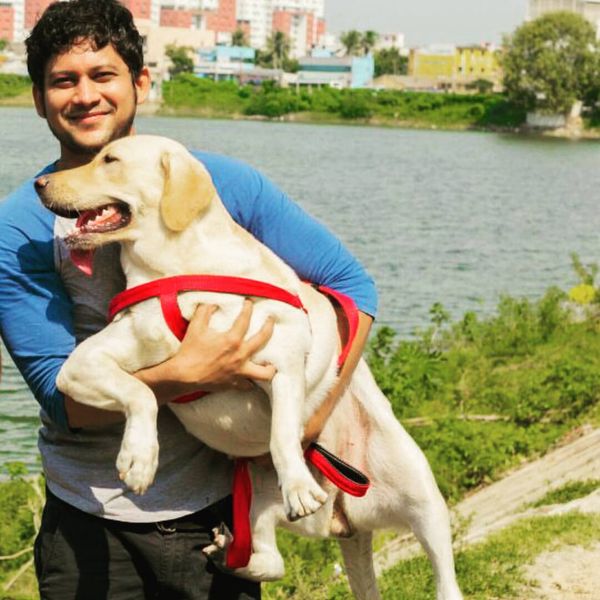 Biggboss fame Somshekar is an actor, model, MMA champion, TV personality. He made his television debut with Azhagiya Tamil Magan in Vijay TV in 2010 through which he kick started his modelling career. 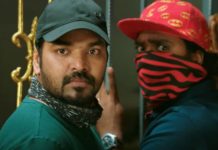 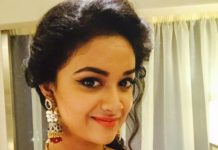 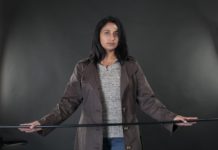 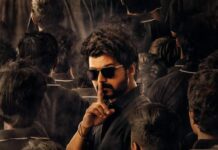