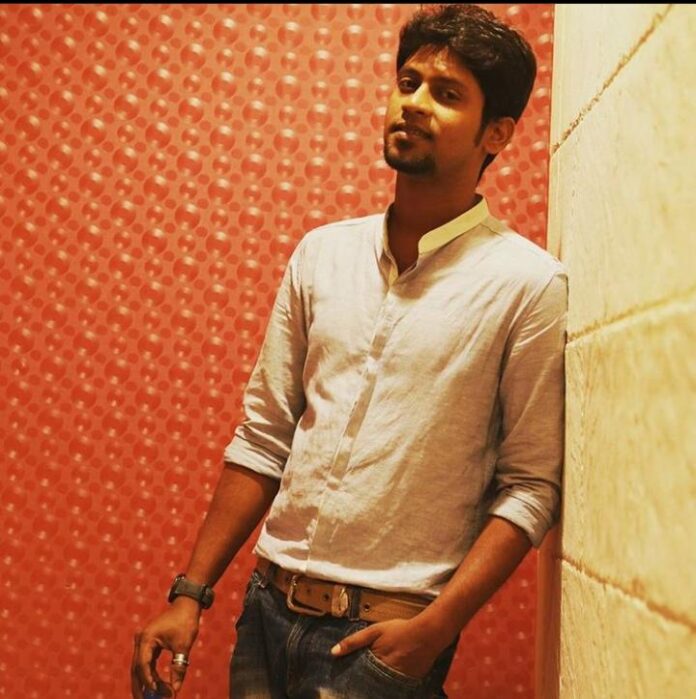 Rio Raj is a VJ, TV show host and actor in the Tamil Film Industry. He made his industry debut with Kana Kaanum Kaalangal Kallooriyin Kadhai (K5) in Vijay TV and later carried on to be a VJ in Sun Music hosting several popular shows. His 2nd movie is all set for launch in the theatres, delayed due to COVID-19. 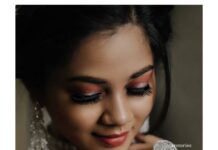 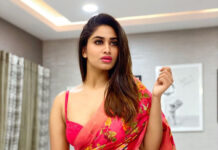 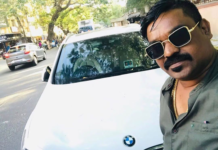 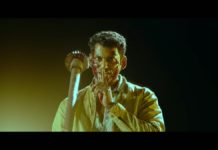 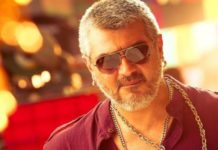 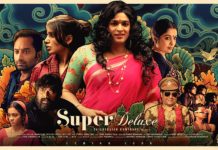 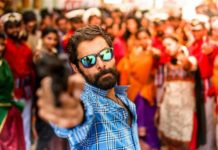